Why Is 23 A Popular Number In Basketball: Fun Facts 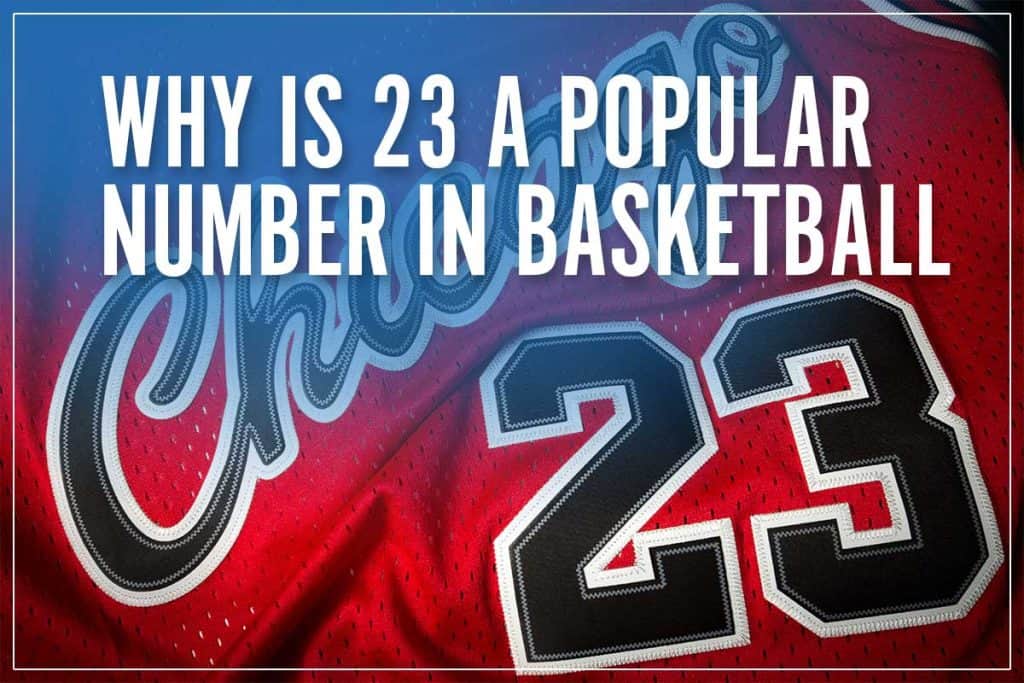 Professional sports athletes have many reasons to wear specific numbers on their uniforms. Some like the look of these numbers, while others want to honor their favorite athletes.

One number that is very popular in professional basketball is the number 23. The number is famous mainly for being the number Michael Jordan wore during most of his NBA career. LeBron James has also made the number popular today. Athletes’ love and admiration for these two stars is a vital part of why so many people wear 23. 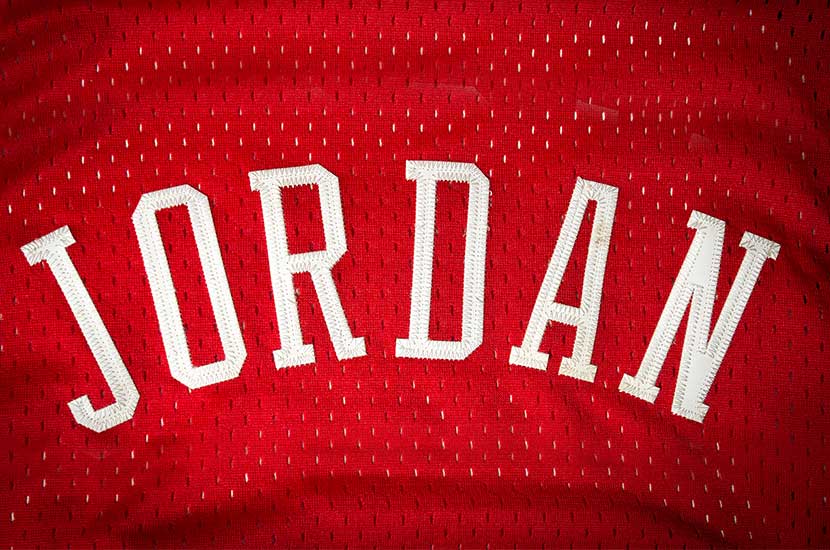 Basketball reference cites that there are 245 players who competed in either the NBA or ABA and wore the number 23. The most famous of these players is Michael Jordan, who wore 23 during most of his career. Other famous players who wore 23 include Lou Hudson, Calvin Murphy, Mark Aguirre and Jason Richardson.

Some players only wore 23 for a brief period before switching to a different number. For example, Quentin Richardson wore 23 with the New York Knicks from 2005 to 2009. He wore three other jersey numbers during his 13-year career in the NBA.

23 remains a popular number among NBA players. During the 2021-22 NBA season, sixteen players have been wearing the number 23. These include Fred VanVleet, who has worn 23 with the Toronto Raptors since 2017. Royce O’Neale has also worn the number with the Utah Jazz since 2018, while Ben McLemore started wearing it with the Portland Trail Blazers after wearing other numbers with the Houston Rockets and Los Angeles Lakers.

Jordan chose 23 as his number because it was close to half the number his brother Larry wore. Larry Jordan wore 45, prompting Michael to choose 23 when playing for Laney High School in Wilmington, North Carolina.

Jordan’s impact on basketball has been immeasurable. There is no telling how many kids first picked up a basketball because they were amazed by Jordan’s skills on the court and his larger-than-life persona.

Reverence Can Make A Difference 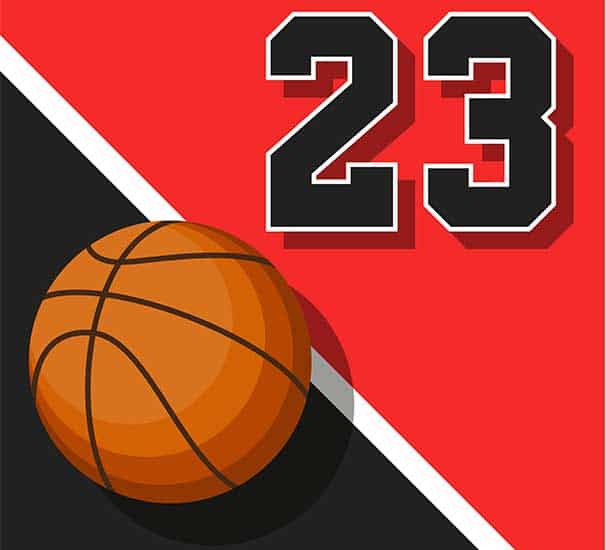 Many players have chosen to wear 23 because of Jordan’s impact on the game. LeBron James is one such example. He felt that 23 looked like a good number and that he wanted to be as great of a player as Jordan.

James wore 23 with the Cleveland Cavaliers from 2004 to 2010 before switching to the number 6 with the Miami Heat. The Heat already retired Jordan’s 23, making the Heat the only team besides the Bulls to retire that number. James went back to wearing 23 when he returned to the Cavaliers in 2015 and he eventually switched back to 6 with the Los Angeles Lakers in 2021.

James’ impact on basketball is similar to Jordan’s, as both have inspired kids worldwide to learn how to play basketball. 23 will likely remain a popular number because of their influence.

Not Everyone Sticks With 23

Many basketball athletes will keep wearing 23. Draymond Green wore 23 when playing college basketball for Michigan State before wearing it with the Golden State Warriors, for example.

But some players aren’t willing to stick with 23 throughout their careers. Some players choose it because it’s available or because another number they want wasn’t open due to it being retired or another player wearing it at the time.

Anthony Davis is one example. He wore 23 from 2012 to 2019 when he played for the New Orleans Pelicans. He switched to 3 when he joined the Lakers in 2019, and he chose to keep that number even after James switched from 23 to 6.

Interestingly enough, Jimmy Butler started wearing 23 after leaving the Chicago Bulls in 2017. He has worn 22 with the Miami Heat since 2019, what with the team having retired 23 already.

It is clear that the love people have for Michael Jordan and now LeBron James is a critical part of why so many players wear 23. The number is iconic in basketball, although it’s not something everyone will stick with wearing.