Why Are Basketball Players Called “Cagers”: The History Of Basketball 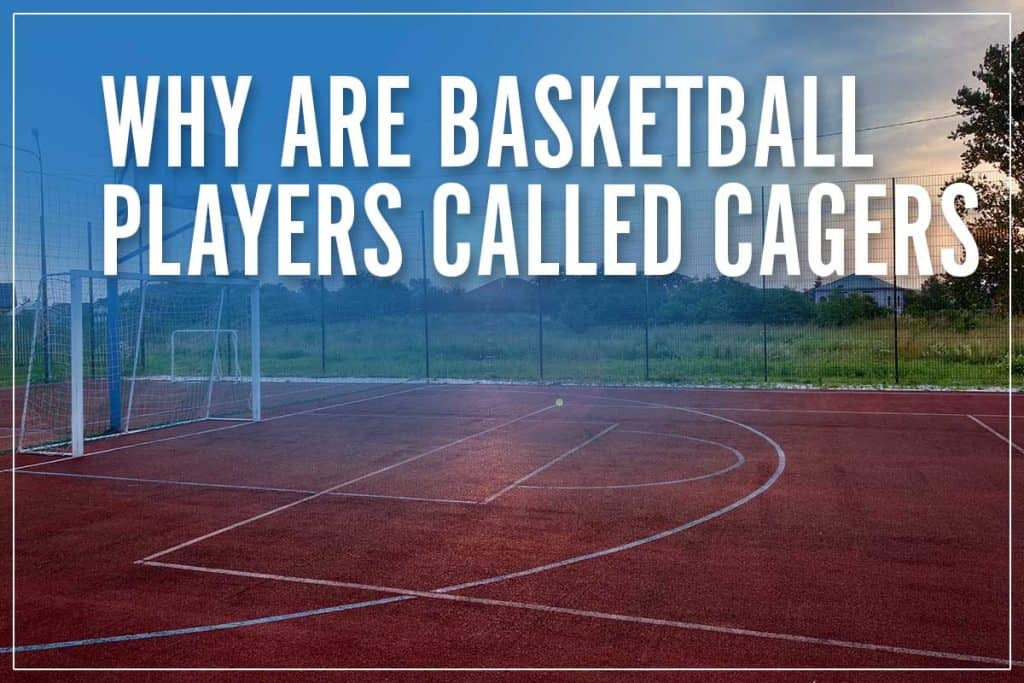 The name “cagers” is what basketballers were called in the early days of the game. Although these days we do not hear them called such a name, here’s a brief history of basketball and the origin of the name.

The basketball game was invented by James Naismith, a Canadian physical education professor. He tutored in the 1800s at YMCA Training School in Springfield, Massachusetts. Professor Naismith was given 14 days to come up with a new sport that would help athletes get in shape and also play indoors during the winter seasons. He thought of ways to challenge people and came up with the idea of giving them activities that would enable them to use all of their bodies at once. Around this time, cardio was fresh and popular and this further propelled Naismith to think more about it and find a way to introduce an exciting game.

When Naismith introduced the game in 1891, it was very much welcomed and created a lot of excitement among people who were tired of doing the same old thing. The players used the nine vs nine formations and played with a soccer ball and a pair of peach baskets. The game became so popular that a professional league of sportsmen decided to compete a few years after its invention. They set a record in 1896 when they held the first professional competition in Trenton, New Jersey. The amusing thing is that the professionals started using a hall which was enclosed in a cage. The cage had a wire-mesh fence and was 12 feet high.

How Did The Term “Cagers” Originate?

Naismith’s rules were completely formulated around the cage being present when the game was played. Hence the name “cagers” was officially used to call its players.

In the past, spectators sat considerably closer to the court and they didn’t need to worry about a ball hitting them since the cage was present. The initial rule for a ball getting out of court was that the first player to reach the ball could throw it back in. This means that competing teams could fight for the ball and, without a cage to keep fans safe, they could get injured. Also, the game could get extremely violent at the time. It was actually legal to shove or smash someone into the cage while the game was taking place. This brought about clashes and fights between players. Fouling and double dribbling were also legal back then, even though they are no longer allowed today. 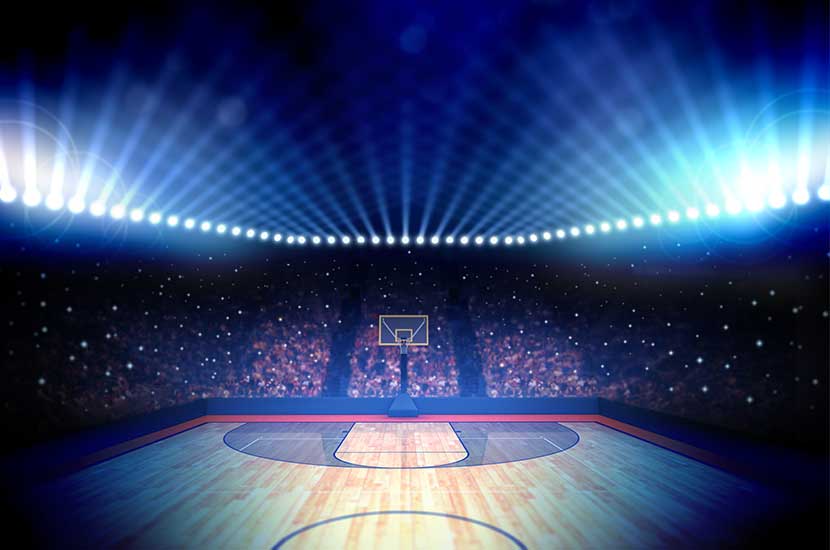 The initial rule was later modified, completely eradicating the issue of wrestling and making the cage no longer needed. The cage eventually fell out of use in the 1930s, though a few players kept on using it.

The rules were constantly being changed between the 1920s and 1930s and by the 1940s, gymnasiums were used for all basketball games and cages were forgotten. The professional and college games were played on courts that were owned by local or city colleges. The professional leagues like the NBA and ABA ultimately became so famous that more people got involved and arenas were precisely built for the respective basketball teams. Today the term “cagers” is no longer used to describe basketball players.