Fun and Interactive Games You Can Play with Little Bill 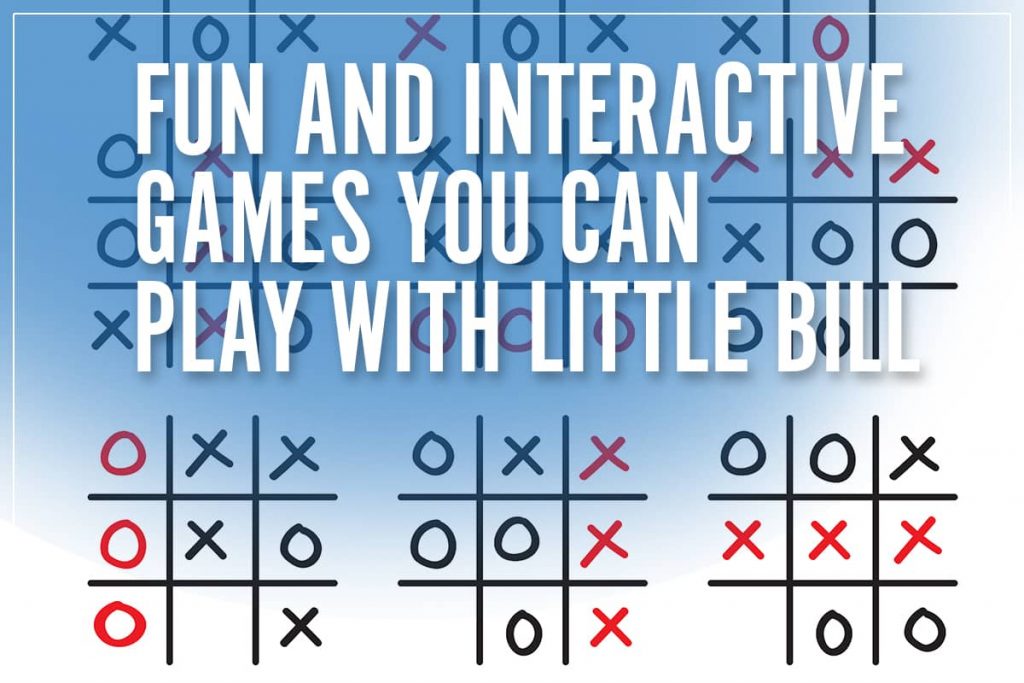 Little Bill is an animated American kids’ television for the little viewers of Nick Jr. It started as a small book series and was set in Philadelphia. It ran successfully for seven years, starting in 1999 and ending eventually in 2006.

The story follows a little boy named Bill Glover who lives under his grandmother Alice’s care along with his older siblings April and Bobby. He has a small pet hamster which is named Elephant. His daily life is made colorful because of his wild imagination.