How Long Can You Be In The Paint In Basketball: Everything You Need To Know 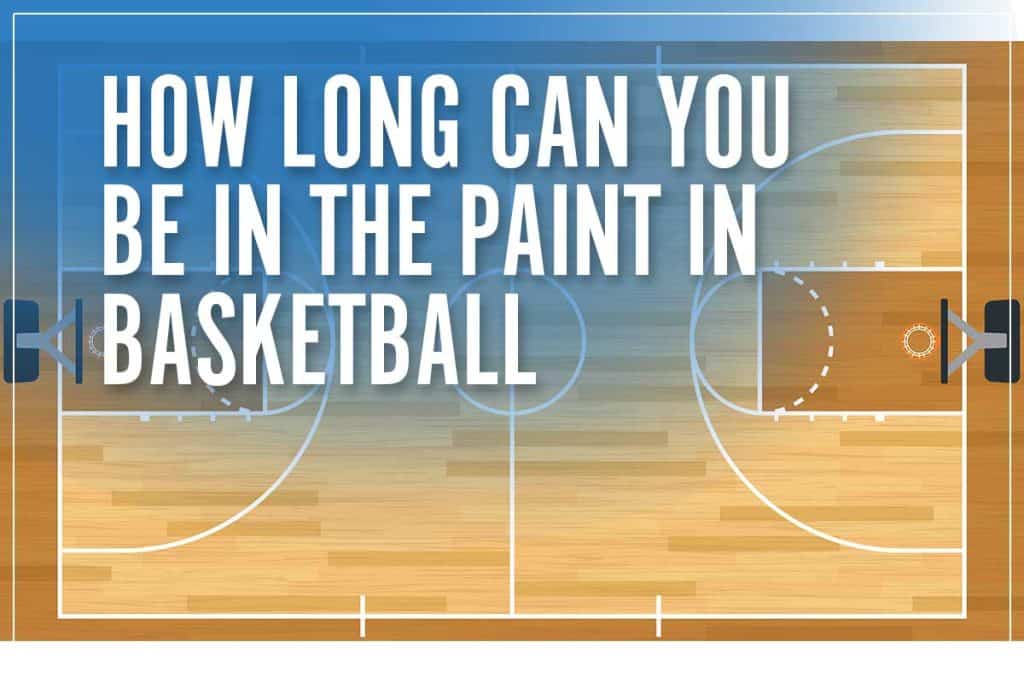 Basketball was invented in 1891. Like many outdoor games, it comes with a few rules and regulations that players should follow. But these rules keep changing with time.

Considering these changes, new basketball players may not be familiar with the latest basketball rules set by the experts. This post will emphasize the “paint” rule in basketball.

Understanding The Paint In Basketball

A basketball court is typically 94 feet long with a 10-feet high rim. Courts are divided into different sections with the paint.

The line that connects the baseline and the free-throw line on a basketball court is called the paint. Vertical lines enclose the shape. The paint is also called the key or the foul lane. Along with the paint there are the blocks. But, players usually stand at the low blocks for post-up.

Different basketball leagues have the paint that comes in various shapes. One example is the trapezoidal key in FIBA that was used until 2010. On the other hand, the NCAA does not feature a restricted area while the FIBA and the NBA do. The restricted area refers to the section on the basketball court where a player is not allowed to draw a charge.

Dimensions Of The Paint In Basketball 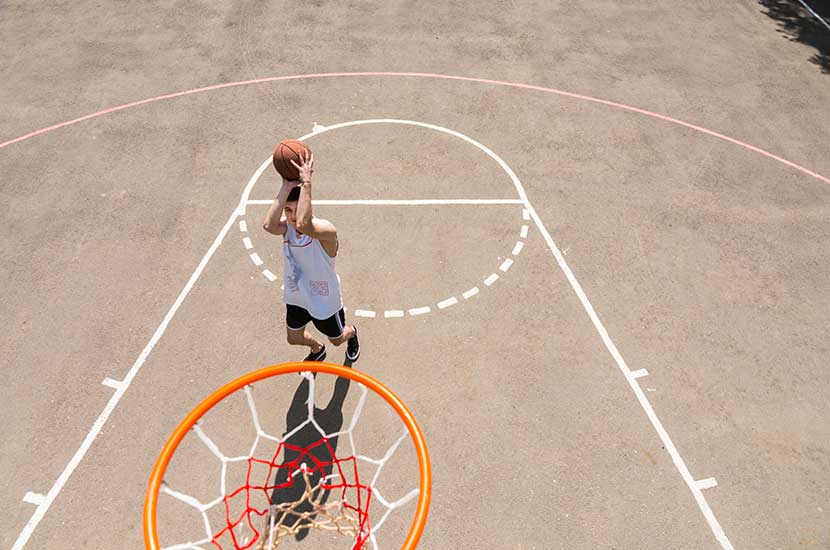 Generally, most basketball courts come with a 10-feet and 10-inches free-throw line from the baseline and 15 feet from the backboard.

The paint is also called the key because of its narrow circular shape that occupies all sides of the free-throw line. The free-throw line and the little circle almost look like a keyhole when combined. Jump balls are primarily performed in this circle, especially in basketball leagues where alternating possession is not allowed.

Defensive players can only have their basketball shoes in the paint for less than three seconds. But, this may change if the defensive player guards the other team. This new basketball rule eliminates the zone scheme where a player can stand for too long near the basket. When the player stays in the paint for longer than three seconds, this may lead to a technical foul.

On the other hand, offensive players are restricted from staying in the paint longer than three seconds. Otherwise, ball turnover may occur.

Why There Is A Paint In Basketball 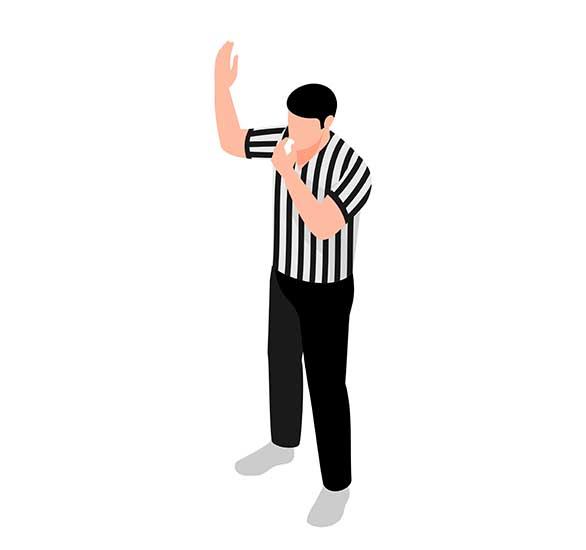 In the early 1950s, most basketball leagues widened their paint from 6 feet to 12 feet. This is done to reduce George Mikan’s dominance in the game. That is why Mikan needs to shoot a basketball a little farther from the paint to prevent having a three-second violation.

Aside from that, the paint is also designed to better guide the referees in handling the game. Moreover, the paint also serves as a reference for basketball players to position themselves whether they are in a defense or offense position. Basketball games usually start in the paint for a fair and more appealing game to the audience.

Why Owning The Paint Is Important?

The paint is one of the critical elements in basketball. Basketball teams consider it as the framework for their game plans. Moreover, players should create effective strategies to master their moves while in the paint.

The paint will always be essential in the basketball game, even with the decline in popularity of low-post scorers and the rise of three-point shots.

How long can you be in the paint in basketball? This is a common question that can be answered simply. Technically, both players in offensive and defensive teams are required to keep themselves away from the paint before they reach three seconds. Otherwise, they may receive a penalty or a foul.