Cool, Interactive Forces and Motion Games for Kids to Play 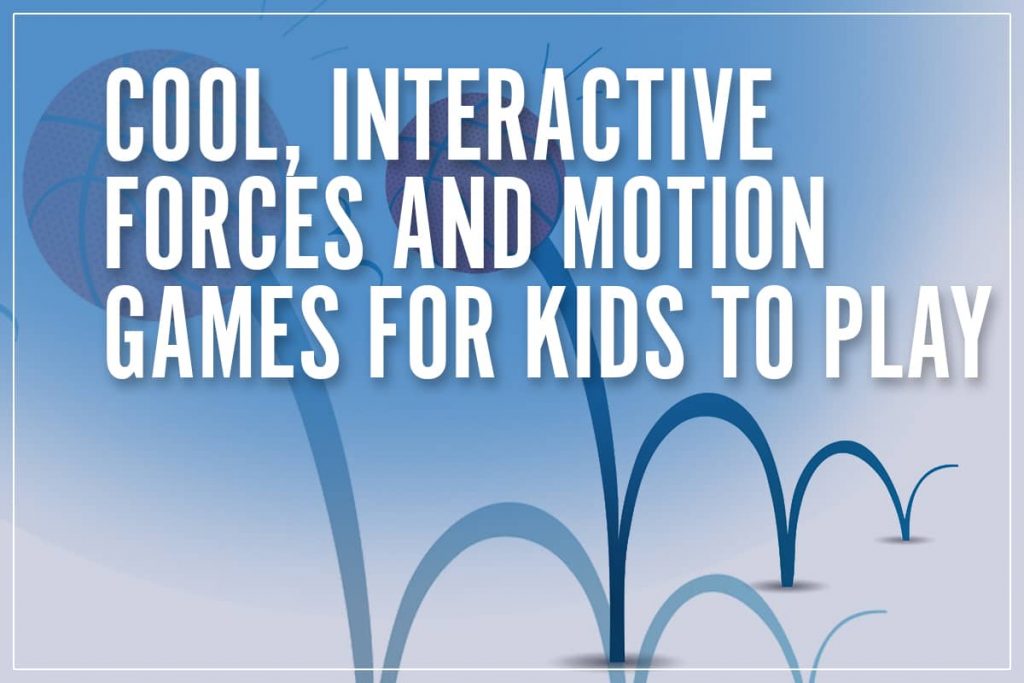 In physics, a force is the push and pull of matter with mass. This will result to the concept called motion, meaning, the object moved from one location to another. Sounds complicated? It isn’t here! We have tons of forces and motion games that are super exciting to play!

When there is something that causes an item or an entity that is currently in a state of rest to change its position, it is called force. The process of moving from one place to another place is called motion. You’re going to learn about these wonderful science concepts in a cool play-mode environment with our free interactive forces and motion games. What are you waiting for? Start playing, have fun, and learn about forces and motion!

You can also check our science board games reviews.